Just you? Training a whole team? There's an ITProTV plan that fits. 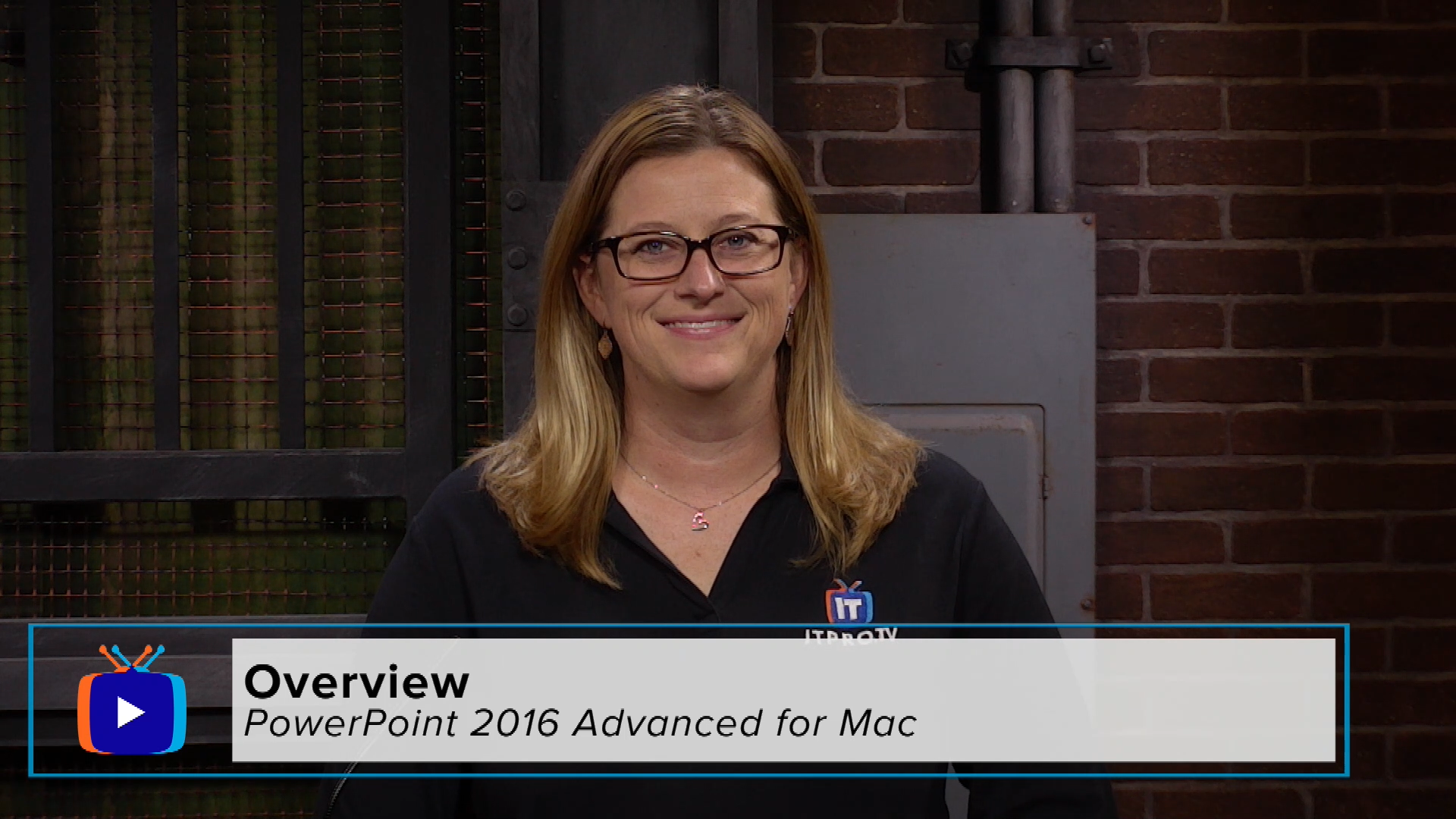 Just you? Check out our personal plans

Get a demo or a start a team trial